Kelantanese culture is wonderfully unique, from its delicious cuisine to the distinctive Kelantanese Malay dialect spoken throughout the state. It is also home to some of the most ancient archaeological discoveries in Malaysia, including several prehistoric aboriginal settlements. Acknowledged as the Cradle of Malay Culture, Kelantan is a veritable showcase of traditional Malay customs and art forms, which includes wau (giant kite-flying) and wayang kulit (shadow puppetry). Kelantanese handicrafts such as batik, kain songket (woven brocade) and silverware are especially fine and sought after. 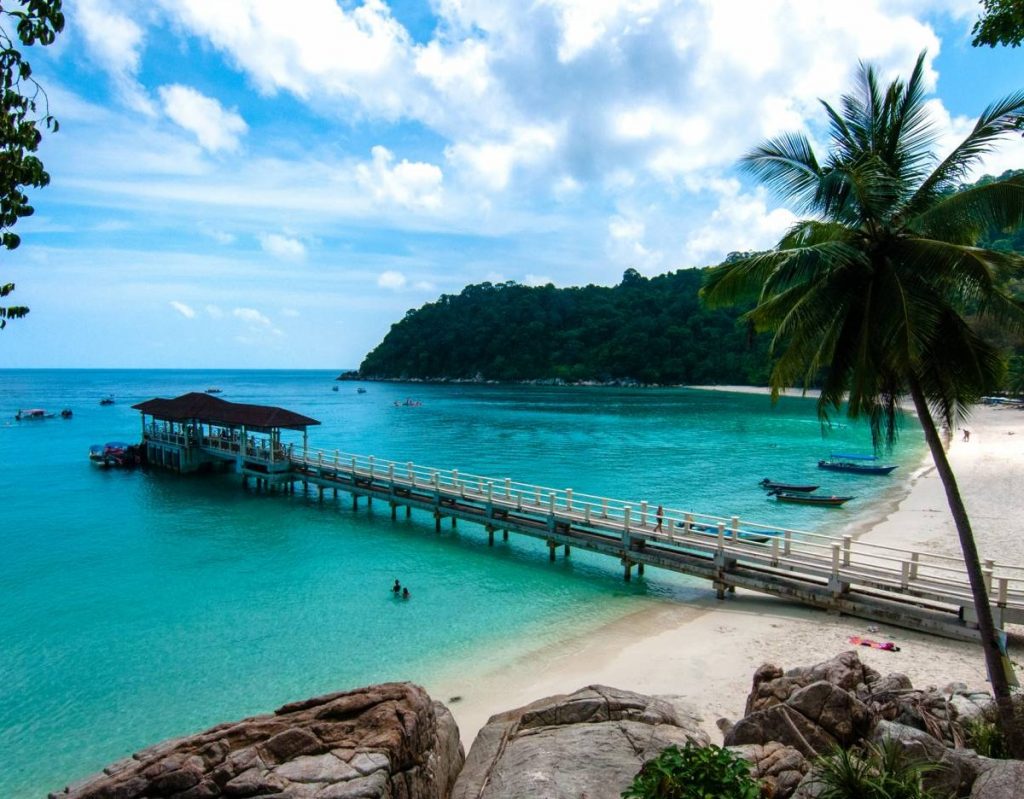 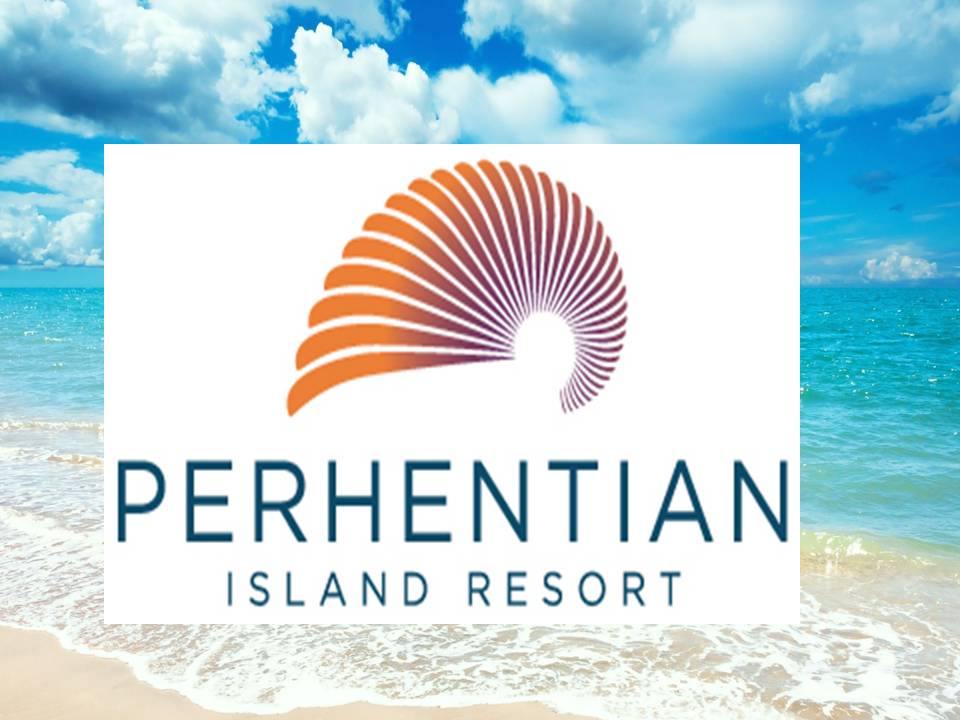 © Copyright 2016 by ShernyTan-tsnworldtravel.com - Made With In Malaysia